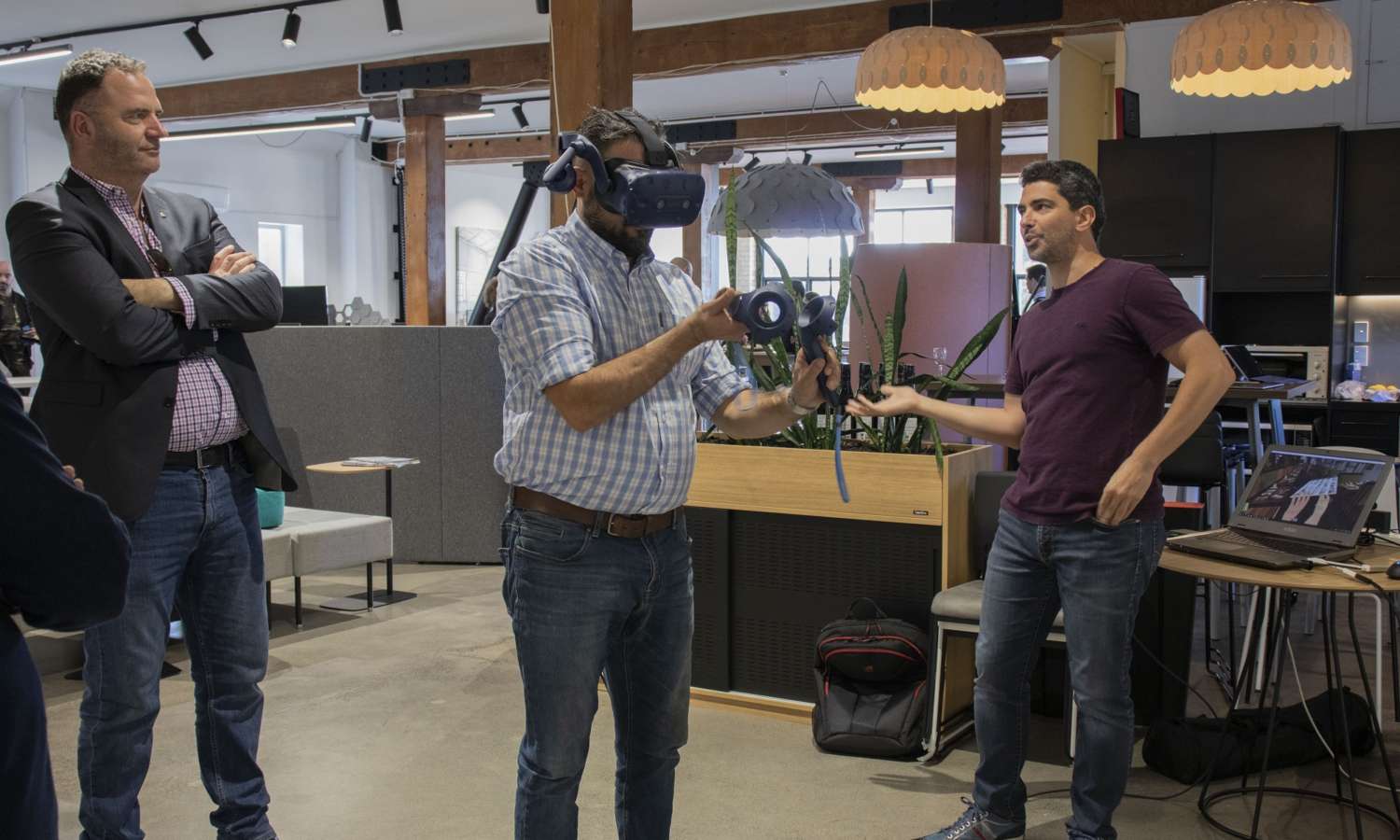 VR + Architecture: A summary of our first gathering

If you’re in architecture and design and you’re not using VR, you’d better start. Why? Because it’s a tool with the potential to revolutionise the way we work over the next few years.

That was the message at the first ever meeting of the VR and architecture community hosted in our showroom last week. With 5 speakers and hands-on demos it was an informative event generating some animated discussion. 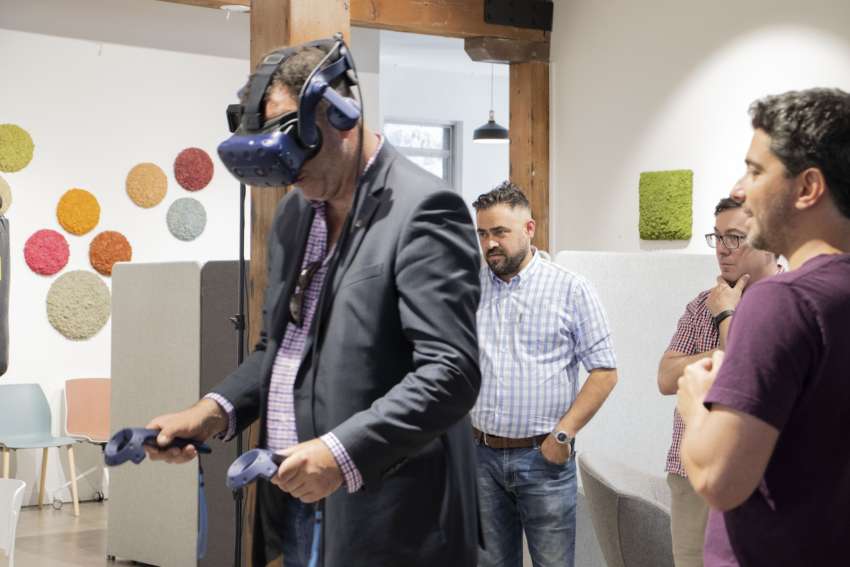 Here’s a quick summary of what the speakers had to say followed by some comments from the people attending.

iStaging is an augmented and virtual reality platform that makes it incredibly easy to turn objects and spaces into immersive experiences. All you need is a smartphone, and an iStaging rotator and a lens and you’re ready to go. The subscription-based platform enables you to capture 360 panoramas and stitch them together adding hotspots and other information. You can do it all on your phone within about half an hour.

You can also upload 360 renders, merging real environments with imagined ones. Stefan showed an example of a city block with rendered buildings sitting amidst the existing environment. A virtual tour enables all stakeholders in a project to visualise the end result years out from construction being completed.

He also showed us TourRing, where you can open a link and work through a space in your immersive and interactive environment with a client from anywhere. This is currently a one-to-one experience, but watch this space because they’re working on making it one-to-many.

This easy to use platform is breaking down the barriers to VR making it very accessible.

When you’re thinking about utilising VR and how to go about creating your assets Maher told us there are 5 criteria to consider.

The relative priority of each of these will depend on the application.

Maher took us through four ways of generating VR assets. 360 photos and videos, point clouds, 3D meshes, and photogrammetry. He showed us some amazingly accurate and lifelike virtual objects and walkthroughs (which were best experienced in the headset. Fun!). 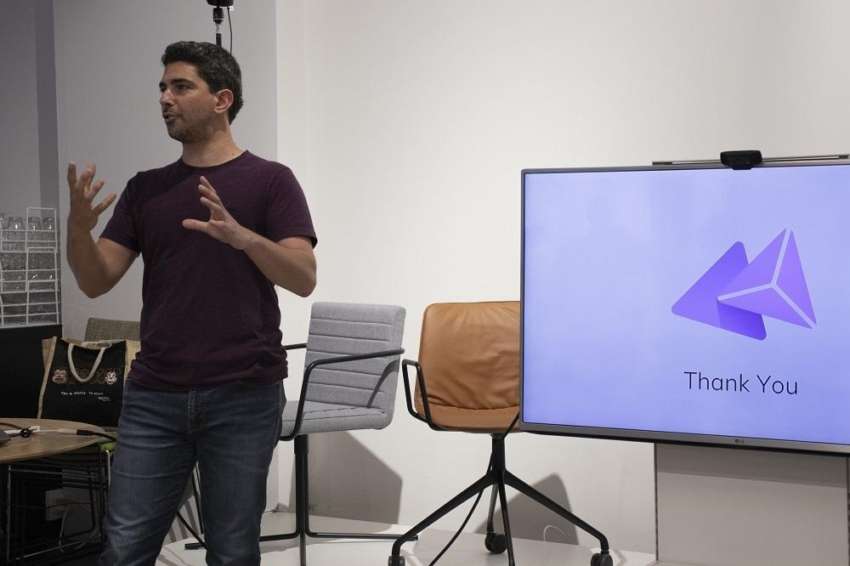 Bob started with a video showing some very impressive virtual tours. So good it generated a spontaneous round of applause.

According to Bob, there are two kinds of VR. Real-time and pre-rendered. 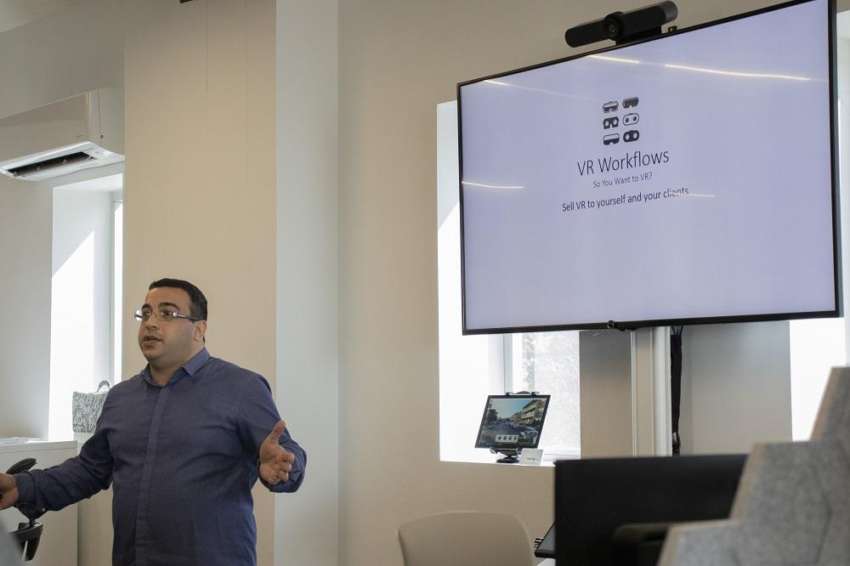 Using Enscape or Lumion and a game engine you can render in real time with full interactivity. Anything you imagine can be programmed in, and you have flexible outputs (once you do the work). But the drawbacks are any changes and you need to re-import, big file sizes, the client needs to run/install executables, and you need a high-end PC.

With a pre-rendered approach the advantages are you use 3D software (no learning required), and you get high-quality output with flexible and accessible distribution eg: a link that can be viewed on PC, tablet or smartphone.

Bob’s key tip, (like Maher’s) — you need to decide early on what your output needs to be. And it’s always a good idea to make it screen friendly. There is still resistance from clients to wear a headset.

He also stressed the need to be able to control the experience and tell a story using VR. Letting people lose on an interactive VR environment is not the best approach, you’re better to guide the experience

Gaurang showed us his project using VR to promote and showcase tiny homes. He’s just one of a wave of graduates who are coming through that have the tech skills and passion for VR. It’s this young talent that will help make VR more accessible. 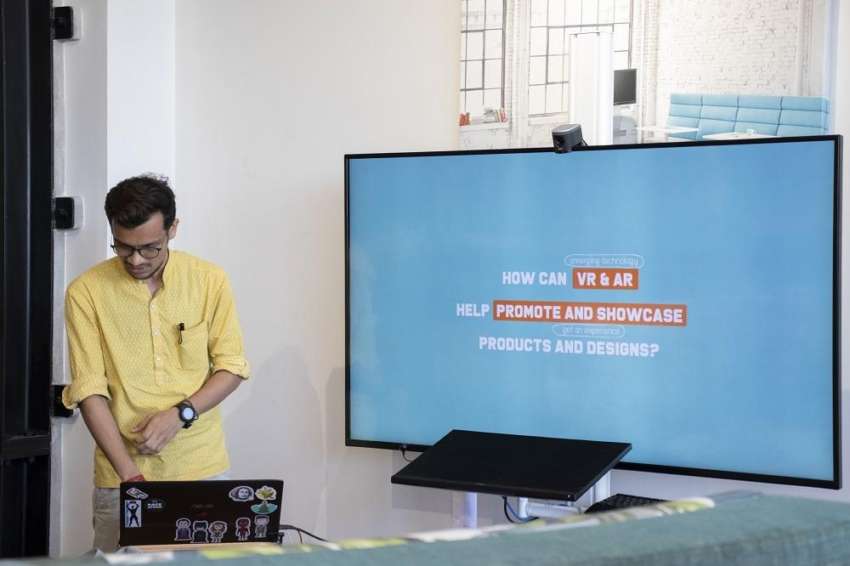 Michael founded PROJECTR as a hub for VR/AR startups to rapidly build scale in the cross reality community. He also set up the New Zealand VR/AR Association (NZVRARA), so he’s up with the very latest developments. Michael told of New Zealand’s early success in VR/AR and the need to be at the front of the market with this rapidly changing technology. 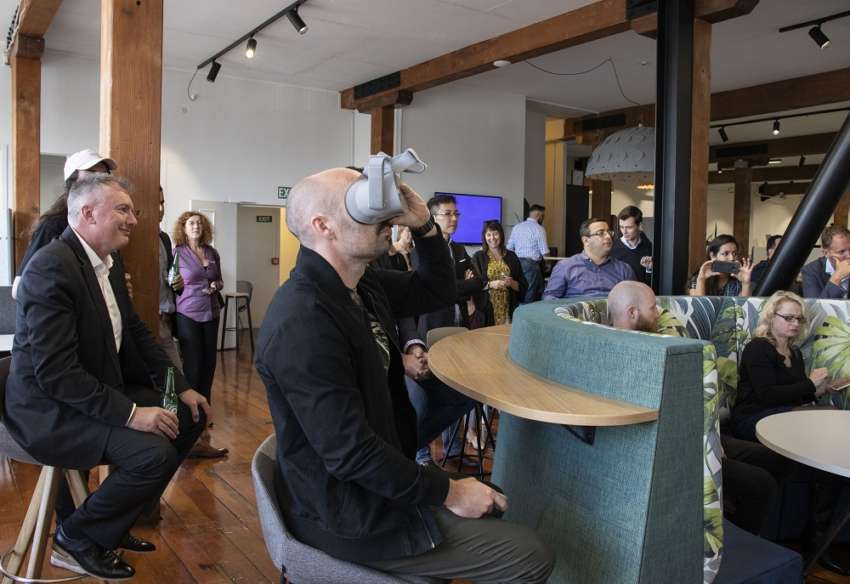 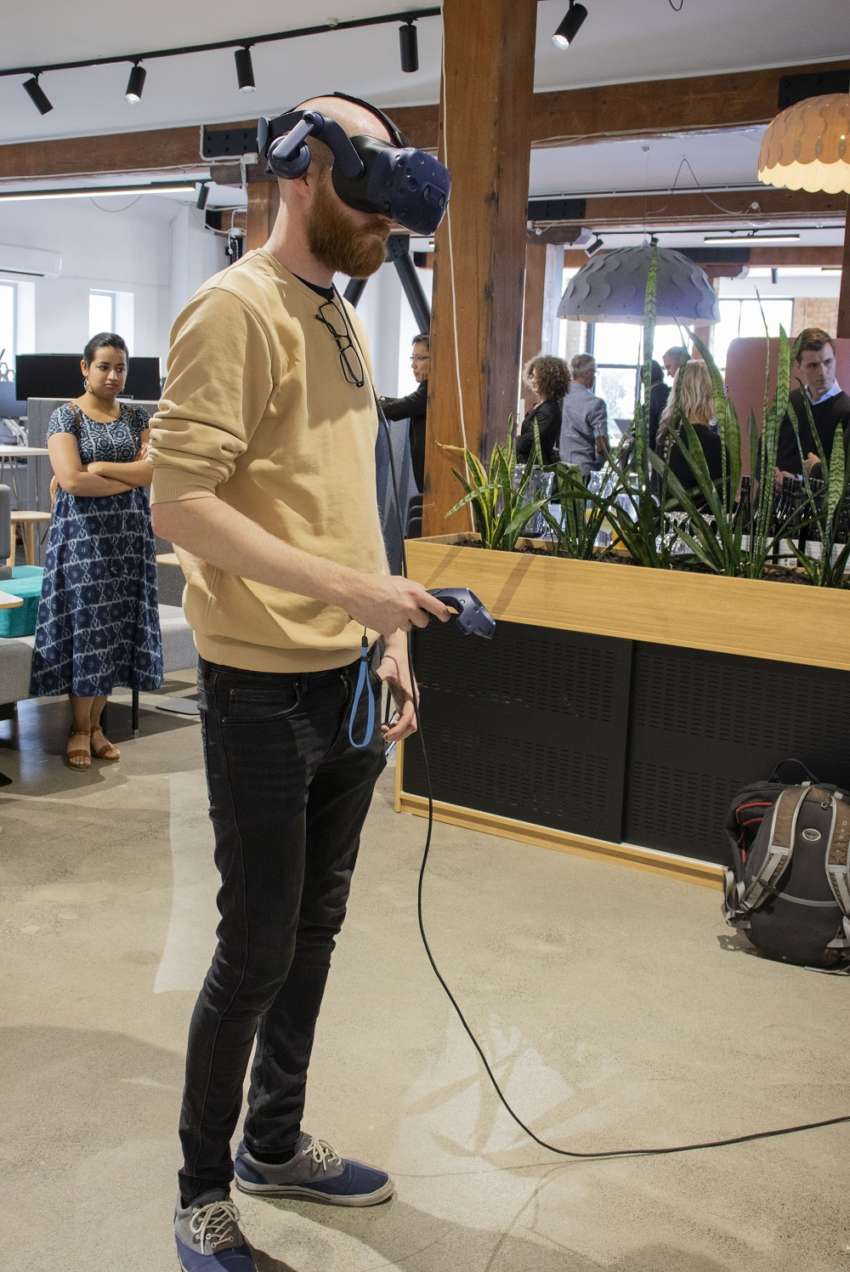