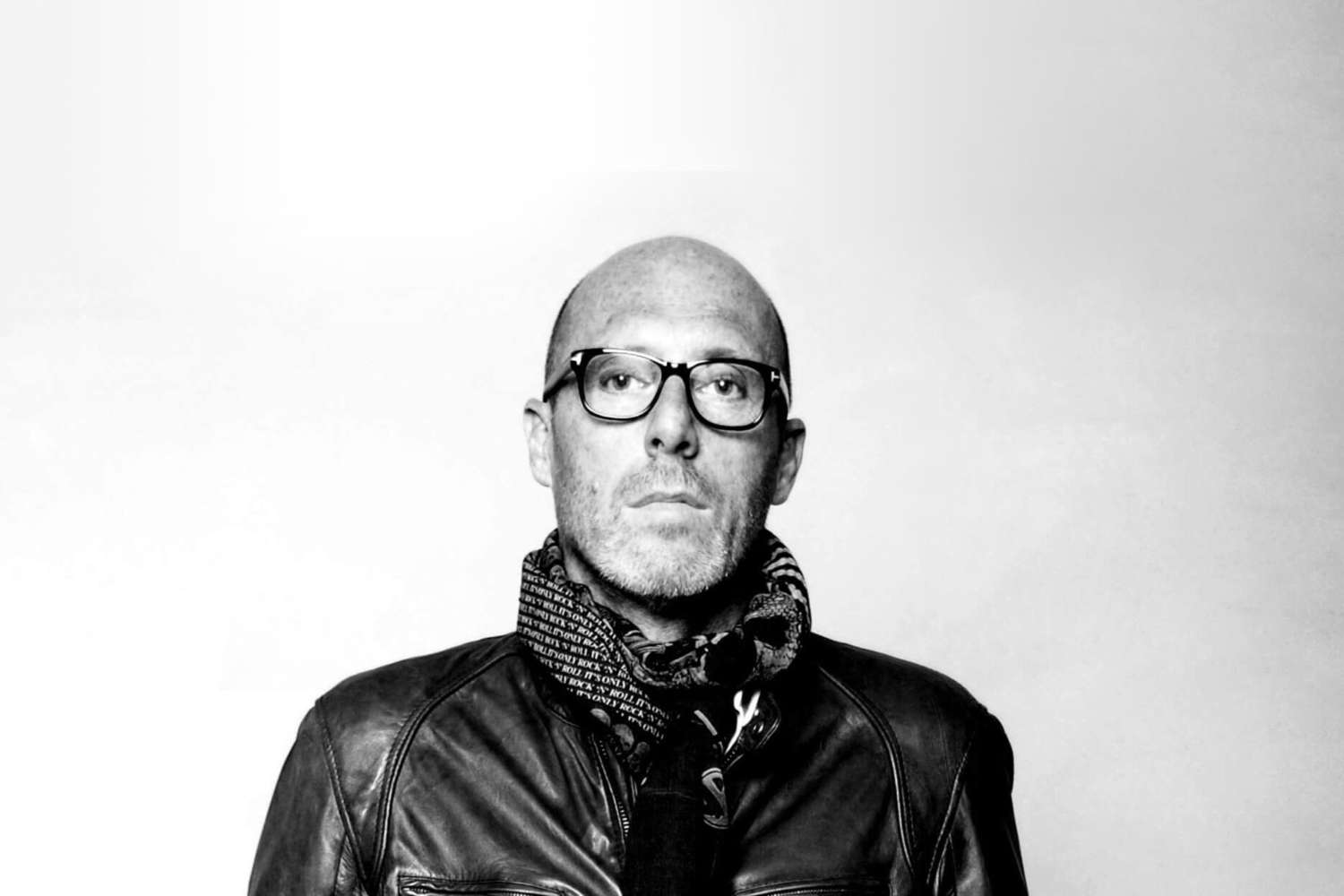 Christophe Pillet graduated from the Decorative Arts School in Nice in 1985, Master of Domus Academy Milano, in 1986. He worked with Martine Bedin in Milano from 1986 to 1988 and cooperated with Philippe Starck, in Paris, from 1988 to 1993. Since 1993, he’s managed his own design agency. Pillet was elected as “Créateur de l’année 1994”.  Pillet’s perfect command of sensuality and refinement has made him one of the rare French designers who have gained global recognition designing hotels, boutiques and directing artistic projects in Europe, USA, and Japan. He has won international acclaim for the spectrum and quality of his creations. Architecture objects, furniture, artistic direction, his signature is invariably associated with the best furniture companies and with the finest luxury brands: Trussardi, Lacoste, Moët et Chandon, Veuve Clicquot, Lancome, Shiseido, l’Oréal, JC Jitrois, Catherine Malandrino, Lancel, Le Tannneur International. The scope and the variety of his projects share a common attitude, independent of scale. Whether it be as design director for renowned fashion brands, or in longterm collaborations with first class furniture brands, his considered interpretations are a high-voltage chic, distinguished both by its precision and rigor. 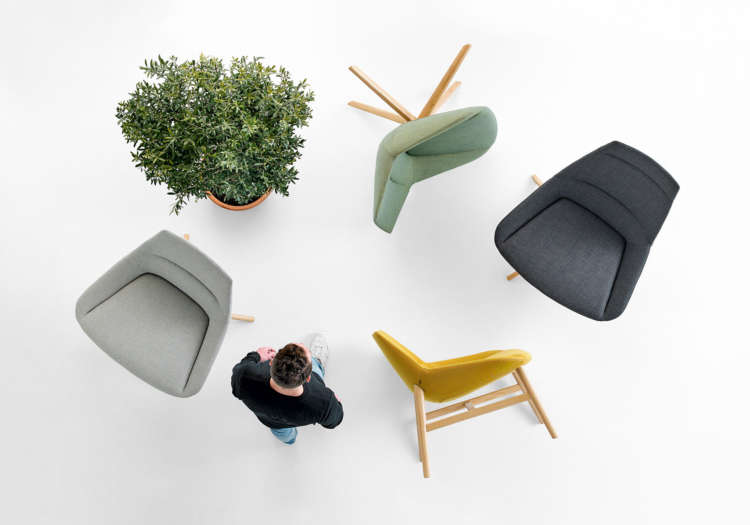 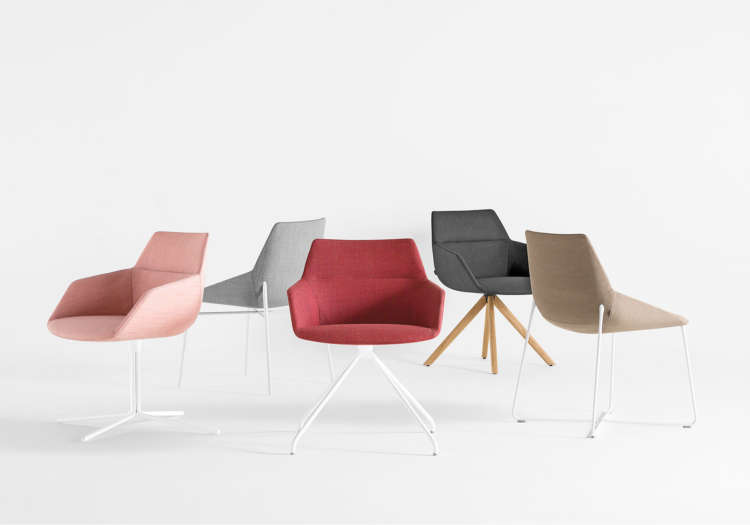 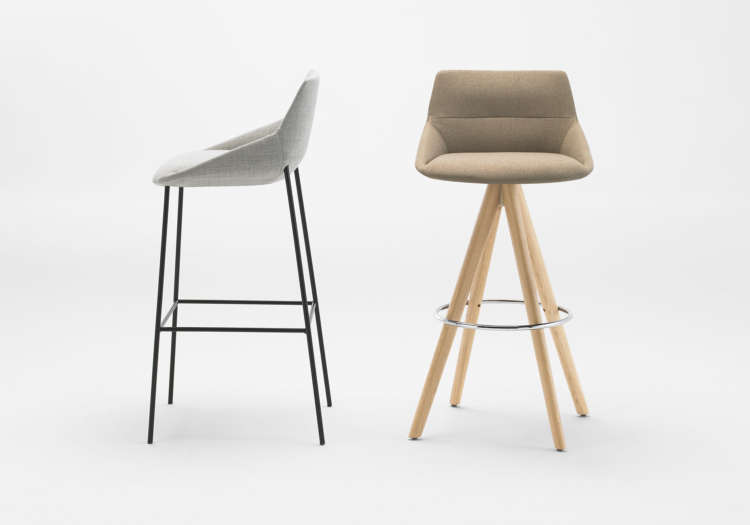