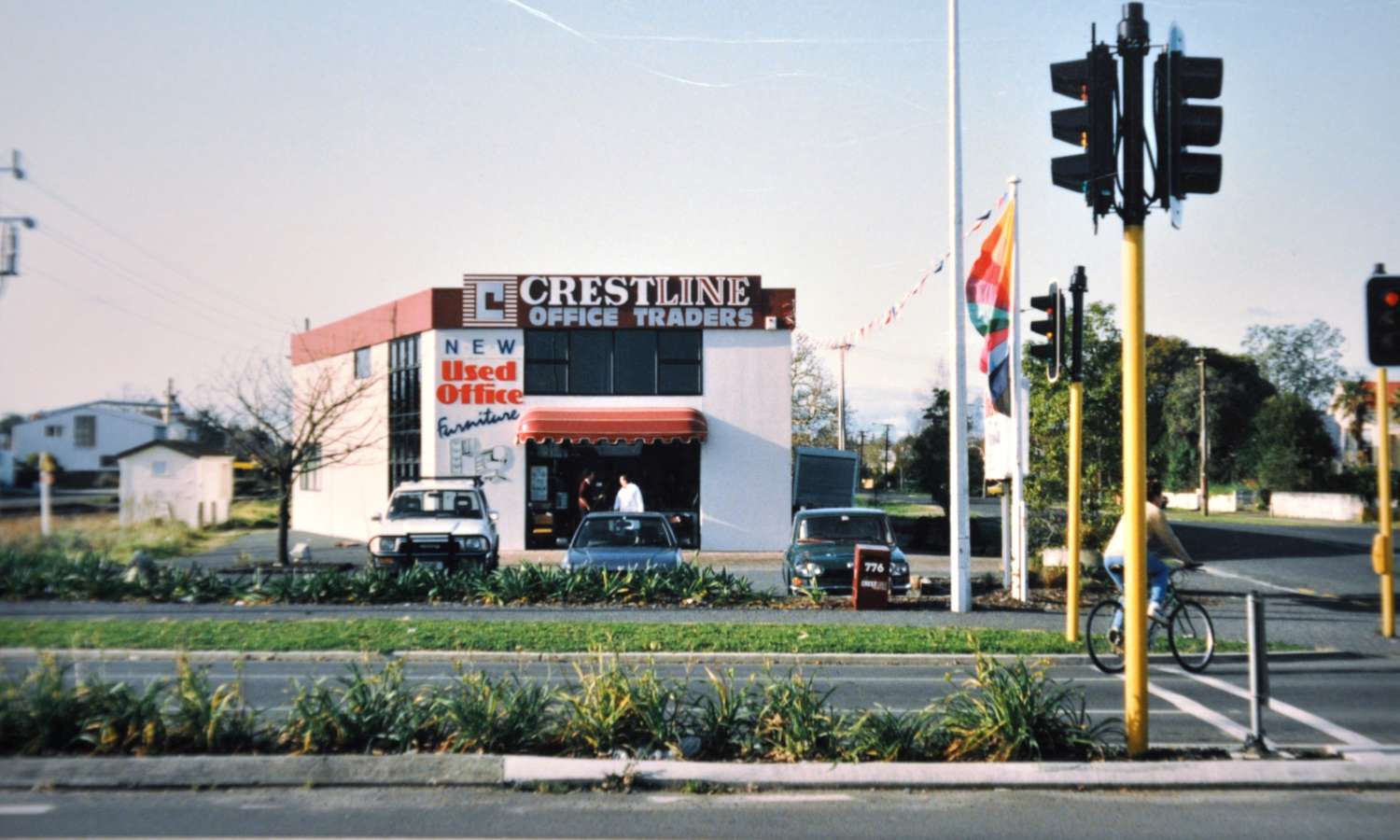 How the workplace has changed in 30 years

Earlier this year we celebrated 30 years in business with the opening of our fabulous new Hamilton showroom. And that got us thinking about all the changes we’ve seen over 30 years.

From power dressing and office cubicles to smart casual and activity based working. A LOT has changed.

So we’ve made a list. How the workplace has changed during our 30 years in business.

But before we get to the list, let’s set the scene.

If you were around in 1987 when Crestline started doing business, you might remember that was the year the All Blacks won the inaugural Rugby World Cup. Also in 1987, Auckland hosted the Commonwealth games, and we all wore shoulder pads in our jackets and sported rather large hairdos. In the workplace, old word processors were being replaced with computers and interesting furniture was being invented to support this new computer based work.

It was also the year of the 1987 stock market crash.

In fact, it was the crash that gave Owen Renton the motivation to start Crestline. He saw a gap in the market for economically priced office furniture. Being entrepreneurial, he bought up used furniture from auctions and various company clear outs, then fixed it up and gave it a polish . His refurbished furniture met a need. All types, from school kids to City Councils, streamed in to his funny old garage to economically upgrade their workspace. 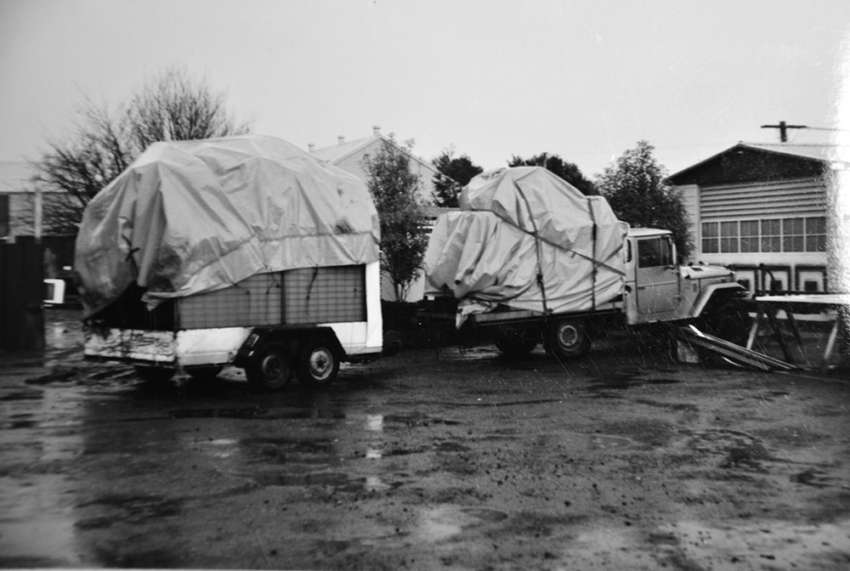 The business rapidly outgrew the garage and in 1990 moved to a purpose-built building in Grey St, Hamilton. Owen was then joined by his three sons who helped grow the business and transform it into the well regarded commercial furniture company it is today.

So what’s changed over that time? Here’s our list.

How the workplace has changed in 30 years

From the office cubicle to open plan to activity based working

From word processors to computers to laptops to tablets and phones

Letters from the PO box replaced with faxes overridden by emails, social media and messaging

From instant coffee to cappuccinos to pour over single origin

All of this happening in a commercial furniture industry that’s become more environmentally conscious, design-driven, lean and agile

Through all the changes over our thirty years in business, there are a number of constants here at Crestline. We’re a close-knit team with a strong family culture. We’re feverishly dedicated to doing the very best for our customers. We’re always learning and improving and most importantly, we love what we do.

From our humble beginnings in Owen’s garage, to where we are today, it’s been an epic journey. Here’s to the next 30 years! 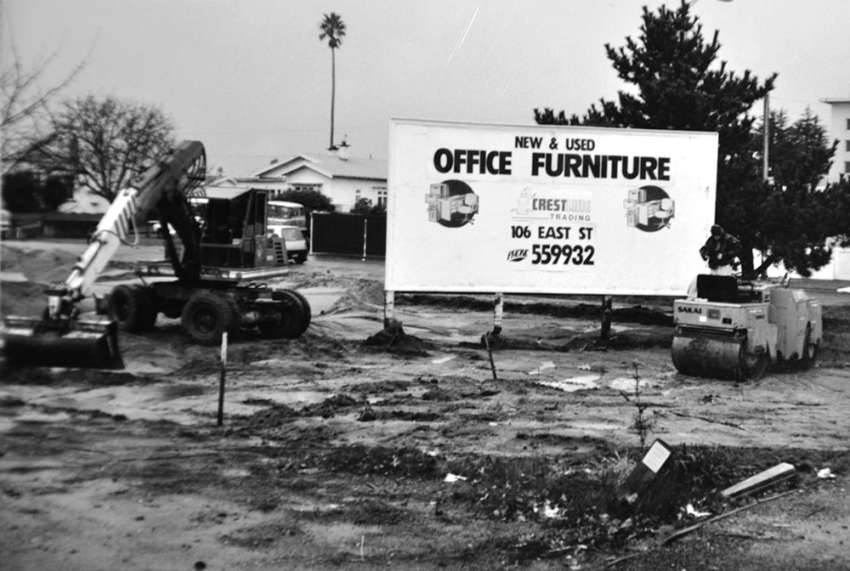 The new Grey St showroom under construction in 1989 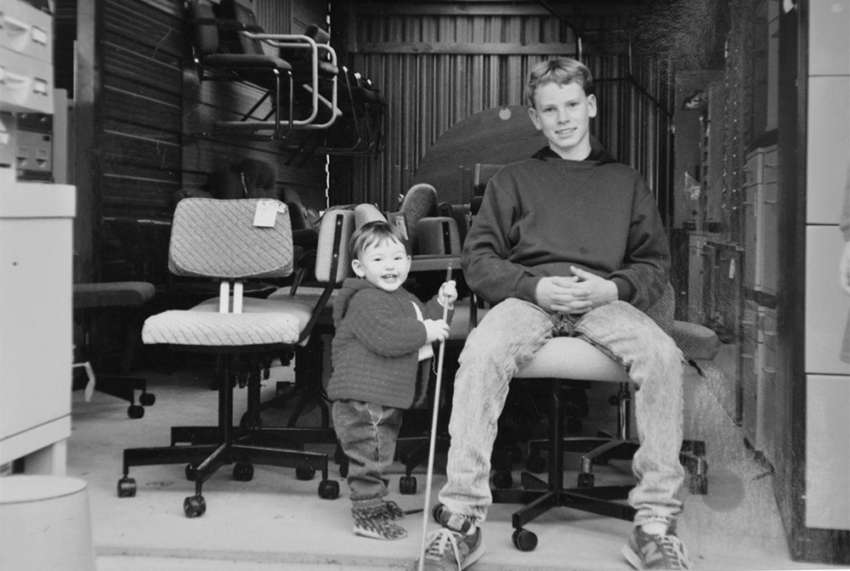 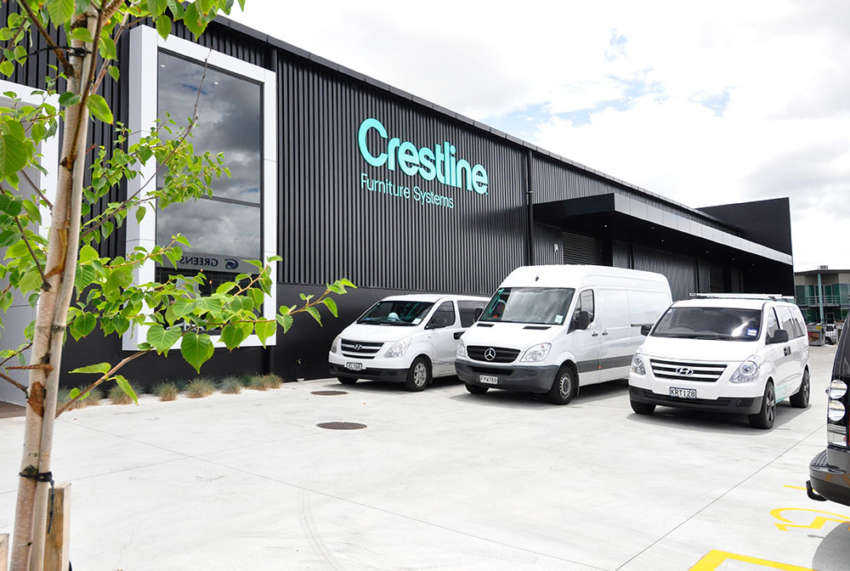